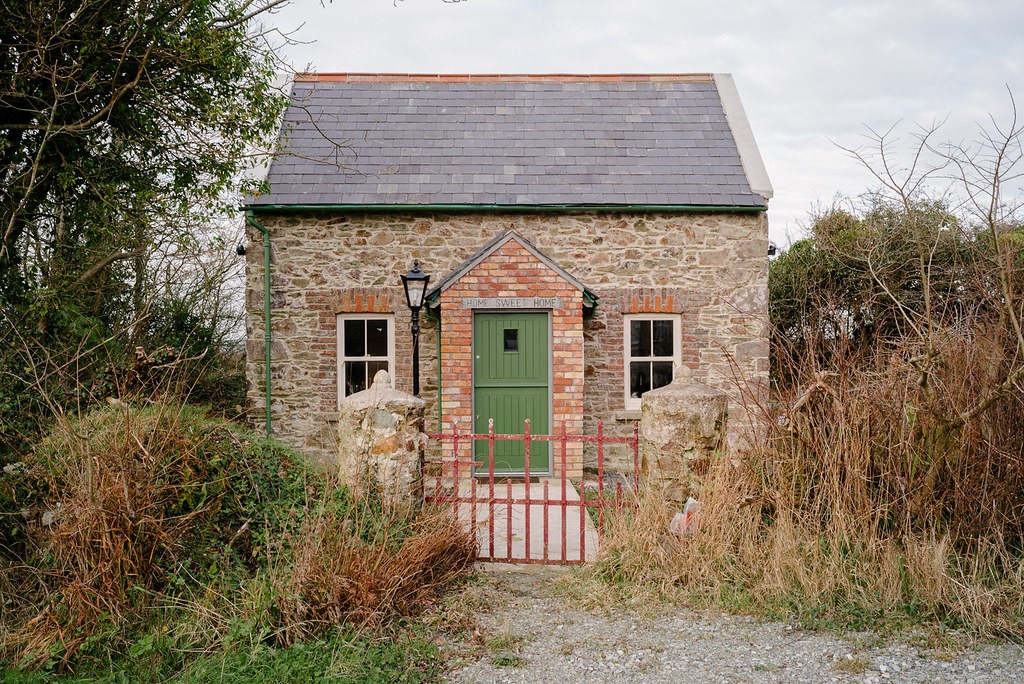 Labourer’s Cottages of County Wexford is a research project undertaken by Simon Bates and ongoing since 2016. The project began with an urge to draw attention to these iconic buildings which seem to permanently sit in the landscape.

Designed by Wexford County Council from the 1890’s up until the 1930’s, these labourer’s cottages are simple in form and detail, yet they show enduring qualities. They have classical proportions, pleasing scale, and durable finishes. The basic form has often been extended by owners, and individualised by painting and finishes. Nonetheless, despite sometimes extensive changes, they remain readily recognisable.

The cottages are a part of the vernacular architectural heritage of Co. Wexford, with layers of cultural, historic, and social significance. Although they occur in other counties, their proliferation in Wexford points to a marriage of specific housing policy with land ownership conditions, and the status of the agricultural labourer at the time. They are so associated with the landscape of Wexford that it is valid to call them a local icon. The fact that so many survive and continue to be adapted is evidence of their formulaic success. Interesting key issues include the pattern of distribution, nuances in building styles, and the different ways they have been adapted and extended over time.

Simon Bates is a documentary photographer based in Wexford. He completed an MA in Documentary Photography at the University of the Arts, London, in 2014. His personal work has exhibited in PhotoIreland Festival in 2010, 2011, 2012, 2014. In 2012 an image from his Next Time Round project was selected for exhibition at the RHA Annual Show 2012. He has taken part in numerous group exhibitions, and his work has been published in national and international publications.

This exhibition is part of the PhotoIreland Festival 2019. 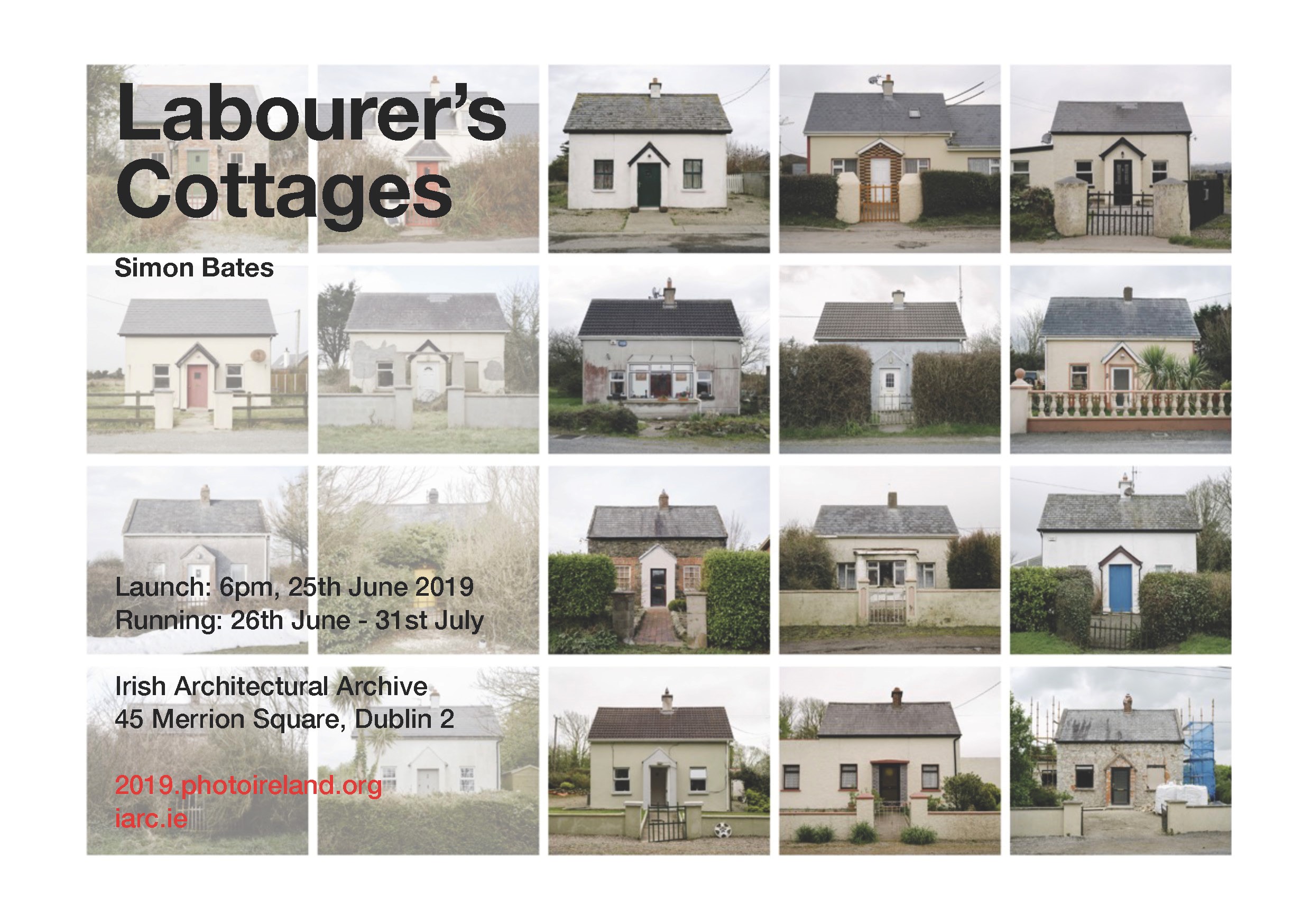