This exhibition celebrates the Italian Baroque, one of the most important, controversial and misunderstood periods of Italian and European art history. 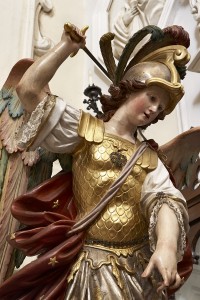 The Italian Baroque is presented through a charming and surprising collection of photographs, with a selection of regional examples in Piedmont, Lombardy, Veneto, Tuscany, Emilia Romagna, Lazio, Campania, Basilicata, Sicily and Sardinia.  There is a special concentration on Puliga, a veritable open-air museum of the most enchanting pieces of Baroque art, with particular attention to the most valuable architectural works in Foggia, Bari, Taranto, Brindisi, Lecce and their territory. 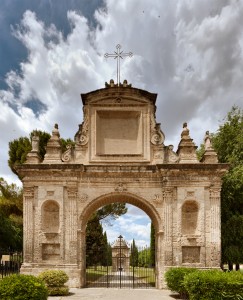 The Baroque style, in stark contrast with the quiet symmetry and perfectly geometric proportion of the Renaissance, was characterized by the use of the curved line, by sinuous ellipses and spirals, by an exaltation of complex polycentric curves. Astonishing in its complexity, the extreme virtuosities of its works were conceived to amaze and entertain. The Baroque was also characterized by the ‘horror vacui’: every inch of the painting, sculptural or architectural surface was richly decorated and embellished, giving the whole a sense of density, dimensionality and lavish richness.

The main characteristic of the Baroque architecture and urban planning is ‘the dramatic effect’. Architecture became monumental and played an increasingly dominant role as urban landmark. The Baroque building became a theatrical backdrop, a sumptuous decorative frame where the wealthy and the powerful spent lives governed by complex ceremonial and lavish decoration. 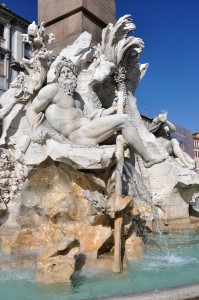 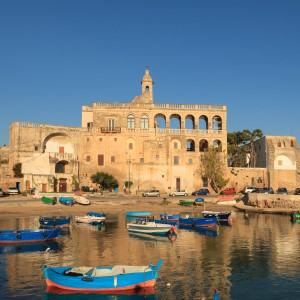 Baroque architecture makes use of a complex and imaginative decoration, applied to the structure as a skin. The building structure can be very simple and free from strict geometric proportions which could be difficult to insert into the existing, irregular built environment. The Baroque building was effortlessly inserted within the urban context as the spectacular, stunning centrepiece, whose rich decorations concealed the structure. 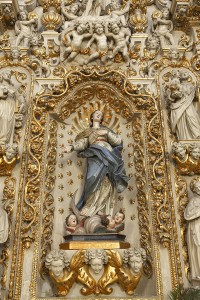