An exhibition of volumes from the Rowan Collection

Though relatively few architectural books were published in Ireland in the eighteenth or even in the nineteenth century, architects and their patrons in the country were well informed on the range of architectural styles, taste and the technicalities of construction through a vast array of European architectural publications. Books on architectural theory and practice are part of a distinctive European tradition which began in Italy in the latter half of the sixteenth century and soon extended to France, Germany, the Netherlands, Spain and Britain.

This strong and resilient tradition of architectural publication constitutes an important element in the cultural inheritance of Europe and, even though there are few native volumes, the consequence of this inheritance is felt everywhere in Ireland. It can be found in Michael Wills’s manuscript translation of Vitruvius’s De Architectura, now in the Chester Beatty Library, an ambitious attempt to produce the first English edition of this core classical text. It is present in the copy of Giacomo Leoni’s The Architecture of Andrea Palladio in Four Books, published in London in 1742, owned in the late eighteenth century by the architect James Gandon and at the end of the nineteenth century by another Irish architect William Henry Byrne.

It is, of course, most obviously present in the buildings produced by generations of Irish architects exposed to and working with the patterns presented in these European books. These buildings range from the Palladianism of Sir Edward Lovett Pearce and Richard Castle to the austere classicism of Francis Johnston, the Picturesque houses of Sir Richard and William Vitruvius Morrison, the castles and court houses of George and James Pain and, particularly, in the Irish Gothic Revival, to the magnificent churches of Thomas Duff, James Joseph McCarthy, George Coppinger Ashlin and William Hague.

Alistair and Ann Martha Rowan, have been closely associated with the Irish Architectural Archive since its foundation. Alistair served as Chairman of the Archive through six critical years from 1981 to 1987 while Ann Martha began working in the Archive in 1978. Initially cataloguing the collections and working on the Morrison family of architects, she turned her attention from 1991 to the creation of the online Dictionary of Irish Architects (www.dia.ie), a task which took more than eighteen years before completion in 2009. Together the Rowans have recently deposited their important collection of historic architectural volumes with the Archive, providing representative examples from many different countries of this profoundly European cultural heritage.

This exhibition celebrates the deposit of the Rowan Collection while also marking European Year of Cultural Heritage 2018. 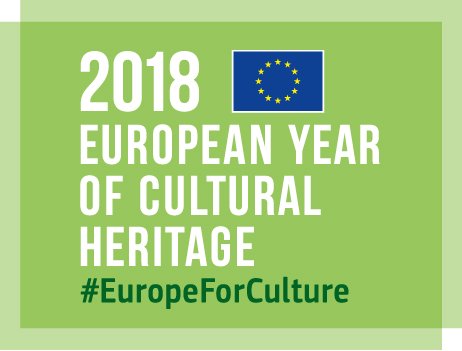