An exhibition featuring a series of 55 original works by John Stack based on Italo Calvino’s Invisible Cities. 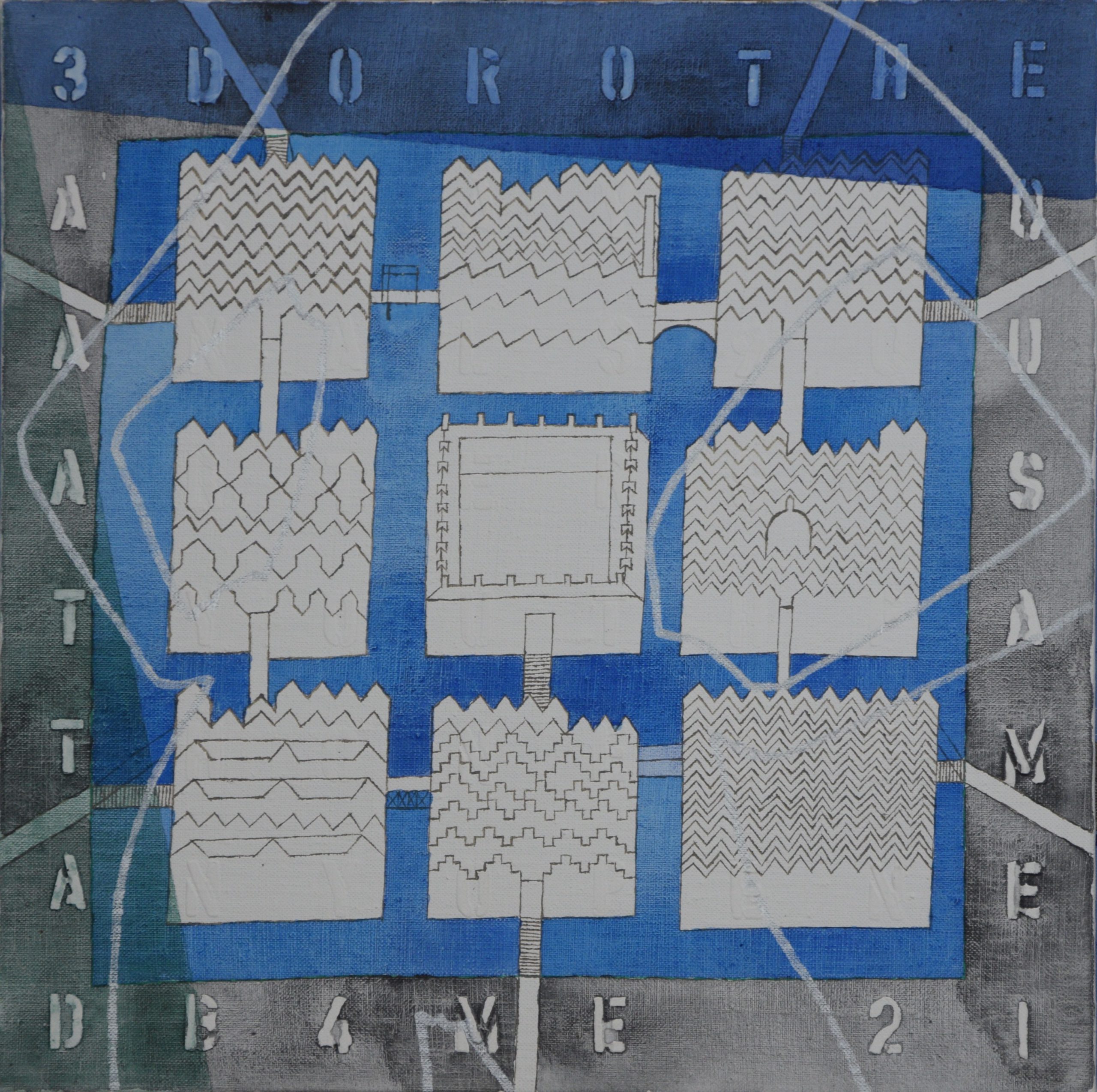 Italo Calvino’s Invisible Cities (1974) concerns Marco Polo, the thirteenth-century Venetian explorer, merchant and writer who wished to trade with the Great Eastern Empire of the Kublai Khan. Polo was granted permission on condition that he describe on each visit to Khan cities he had seen on his travels.

The novel contains descriptions of fifty-five cities with eleven types and five of each type. However, we are left to wonder if in fact they are all descriptions of the same city, Venice. 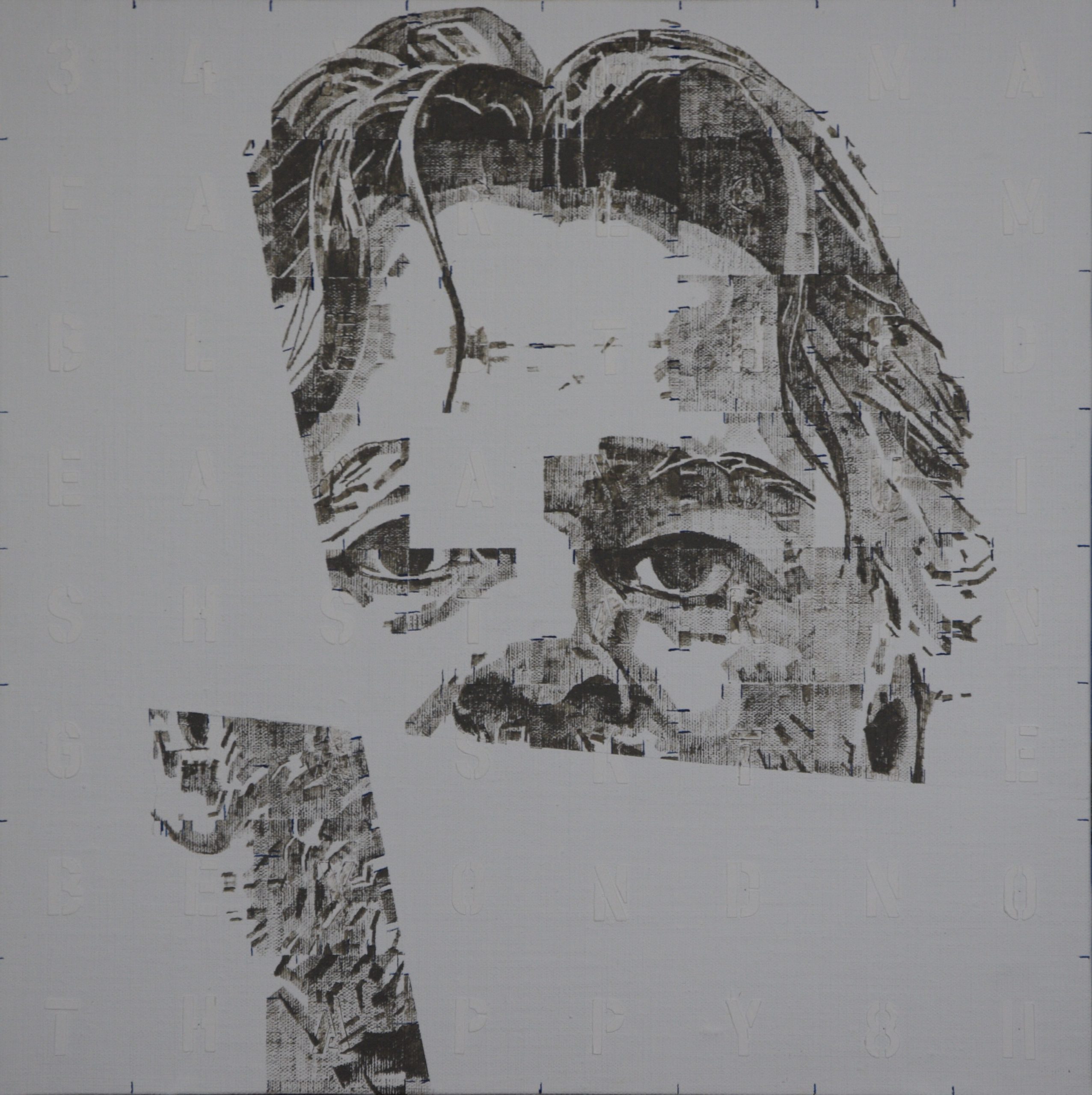 Starting with the white names of the cities on a white background, architect and artist John Stack has devised a graphic scheme where all the cities are arranged to form a single whole. 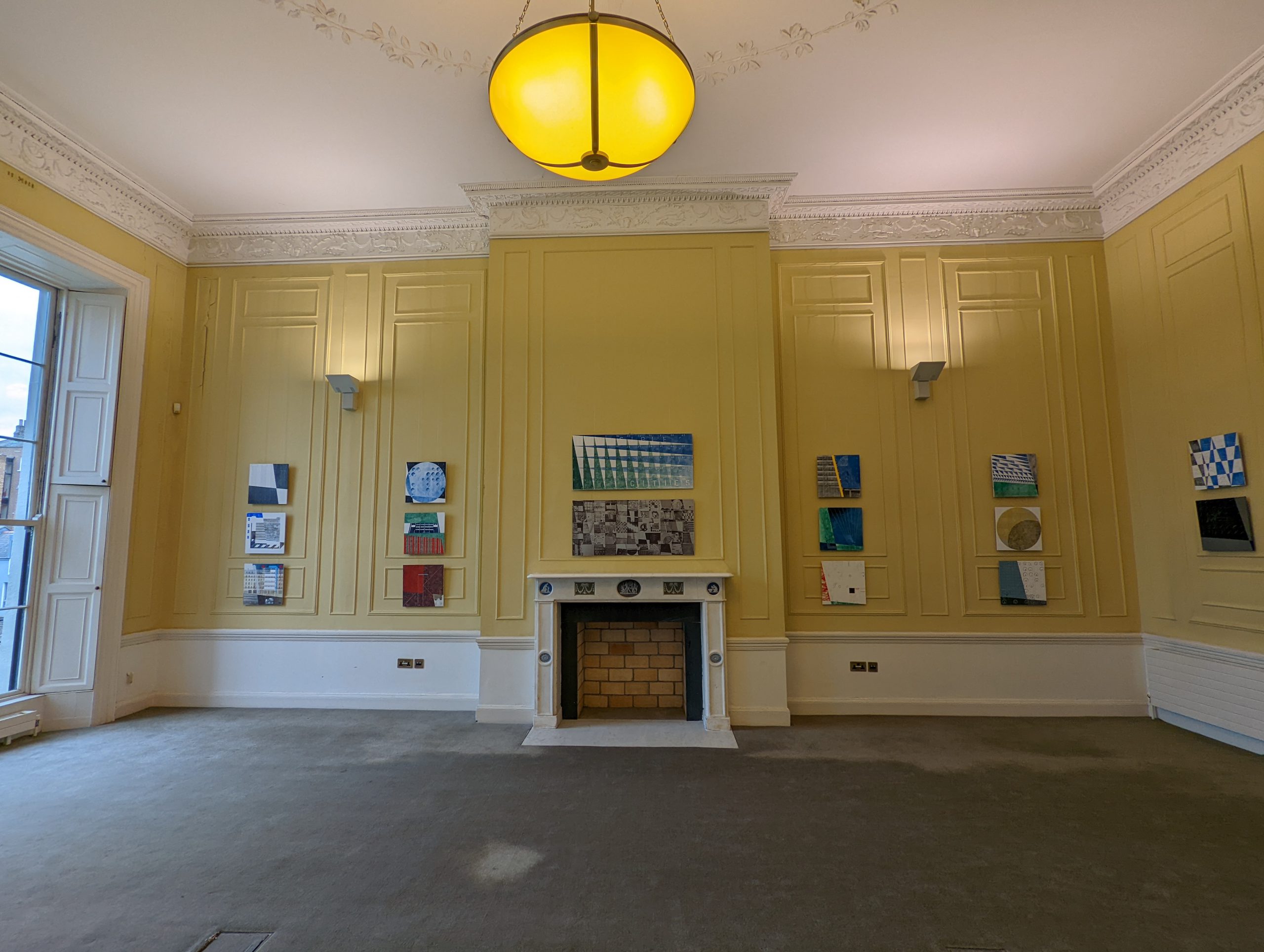 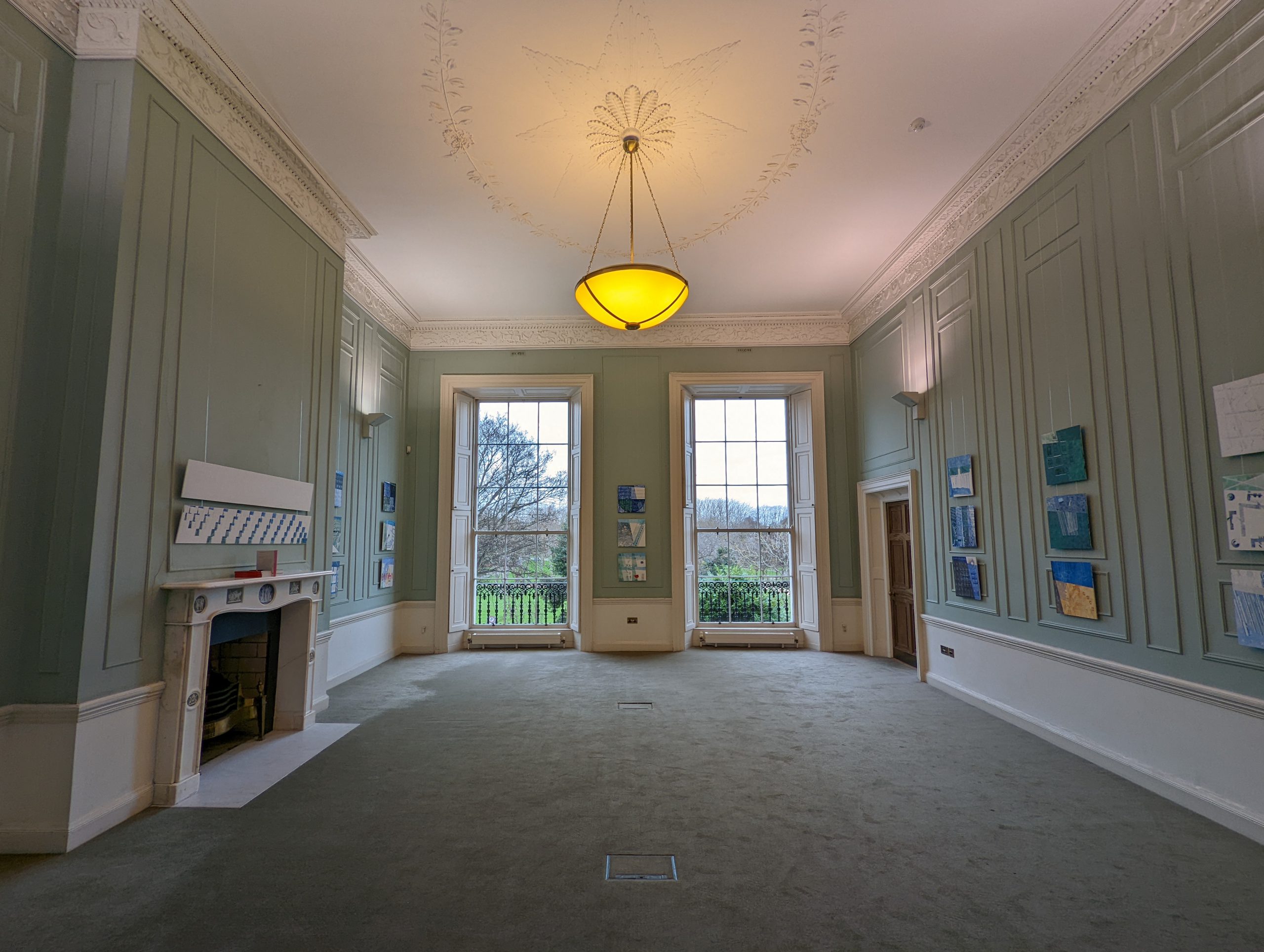