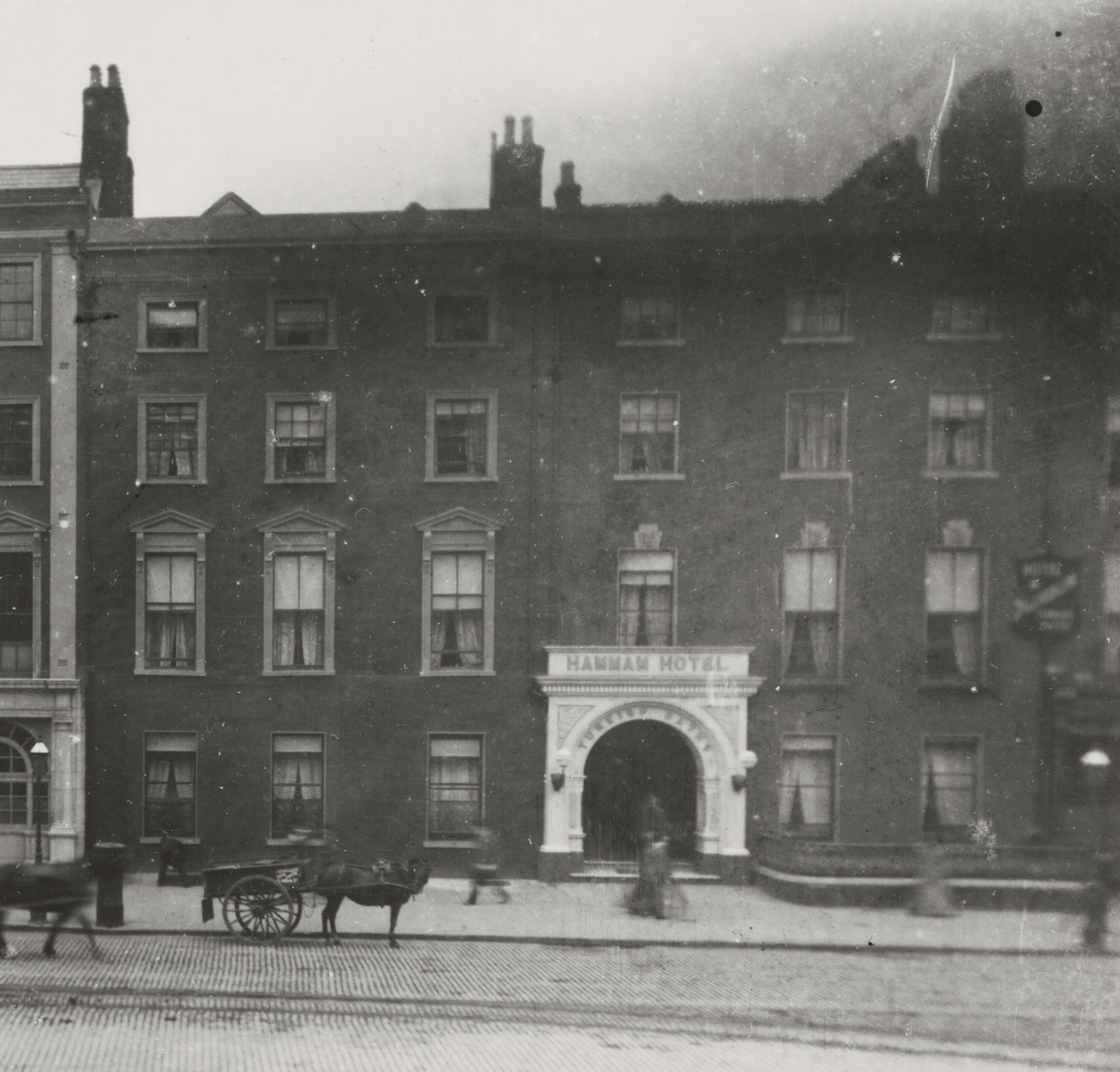 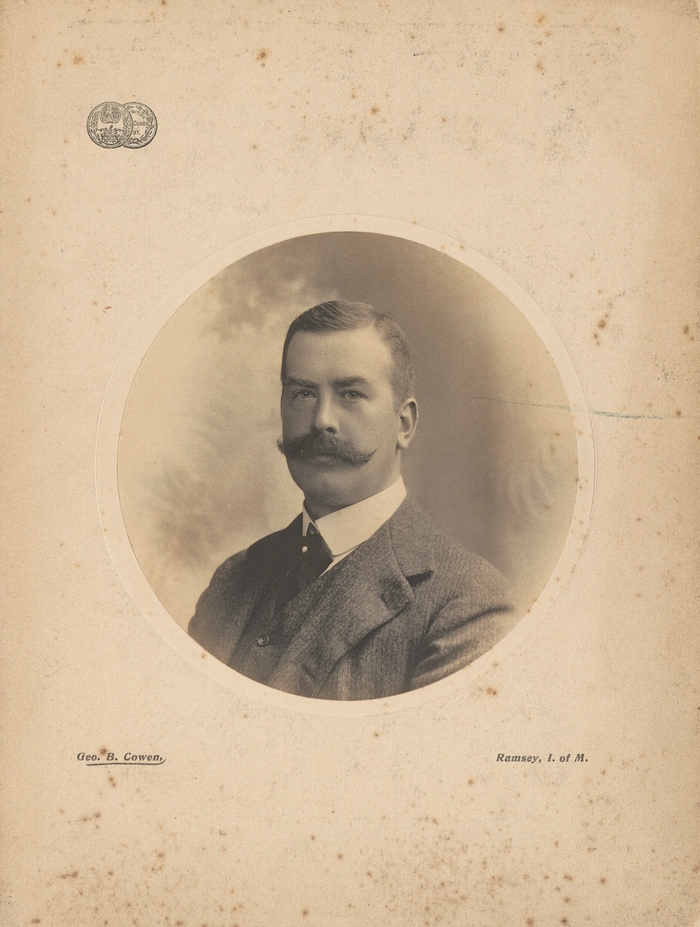 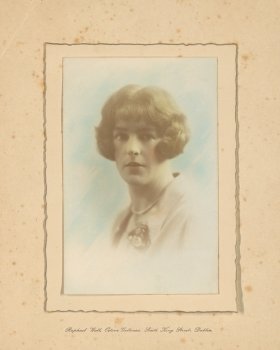 Their daughter Marjorie was born in the Hammam Hotel on 12 September 1921. Less than ten months later, on 5 July 1922, the premises was destroyed in the outburst of violence which heralded the start of the Civil War. In order to claim Government compensation for this loss, the Armstrongs had a detailed valuation of the Hotel and Baths prepared. It lists – with costs – every single item they or the manager, a Miss Morris, could remember from each room in the buildings. 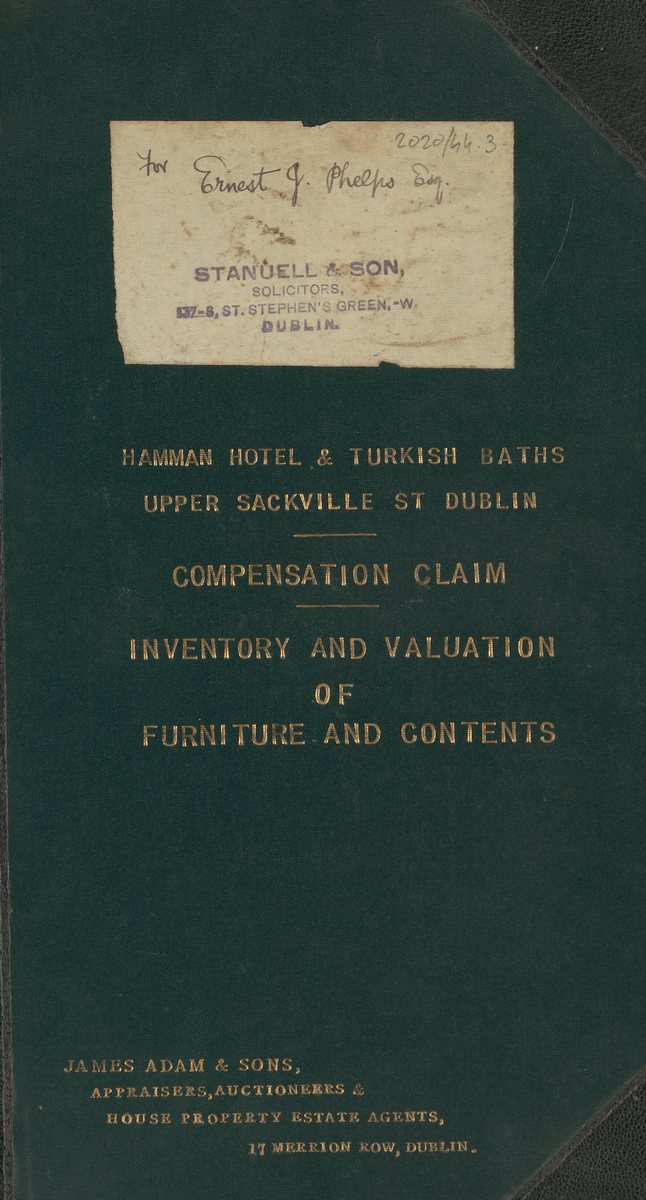 Fairly typical is the contents of the second floor front bedroom no. 17. This runs to two and half pages and lists inter alia an electric ‘single light flex Pendant’, Holland blinds, lace curtains with their brass rods, three colour prints which decorated the walls, a vase on the mantle and a ‘Set of Fire Steels’, an Axminster carpet (with underlay and linoleum surround), a ‘Gentleman’s mahogany Wardrobe’, mahogany washstand, ‘Toilet Table’ and mirror, three bentwood chairs and a bentwood ‘Smoker Arm Chair’, a brass and iron double bed with ‘Wove Wire Spring Mattress’, felt mattress saver, hair mattress and feather bolster, two feather pillows with cases, an under blanket, counterpane, eiderdown quilt and two sheets, a sponge basin, one ‘Turkish Bath Towel’, two face towels, a five-piece ‘Toilet Ware’ set, one candle stick, a water carafe and the ‘slop pail’.

The total valuation for room no. 17 came to £95 4s 6d but, of course, knowing the cost of everything is no longer the point. The real value of the document now lies in the remarkably complete picture it provides of what an early 1920s Dublin hotel was like, a captivating, intimate, glimpse into a vanished world. 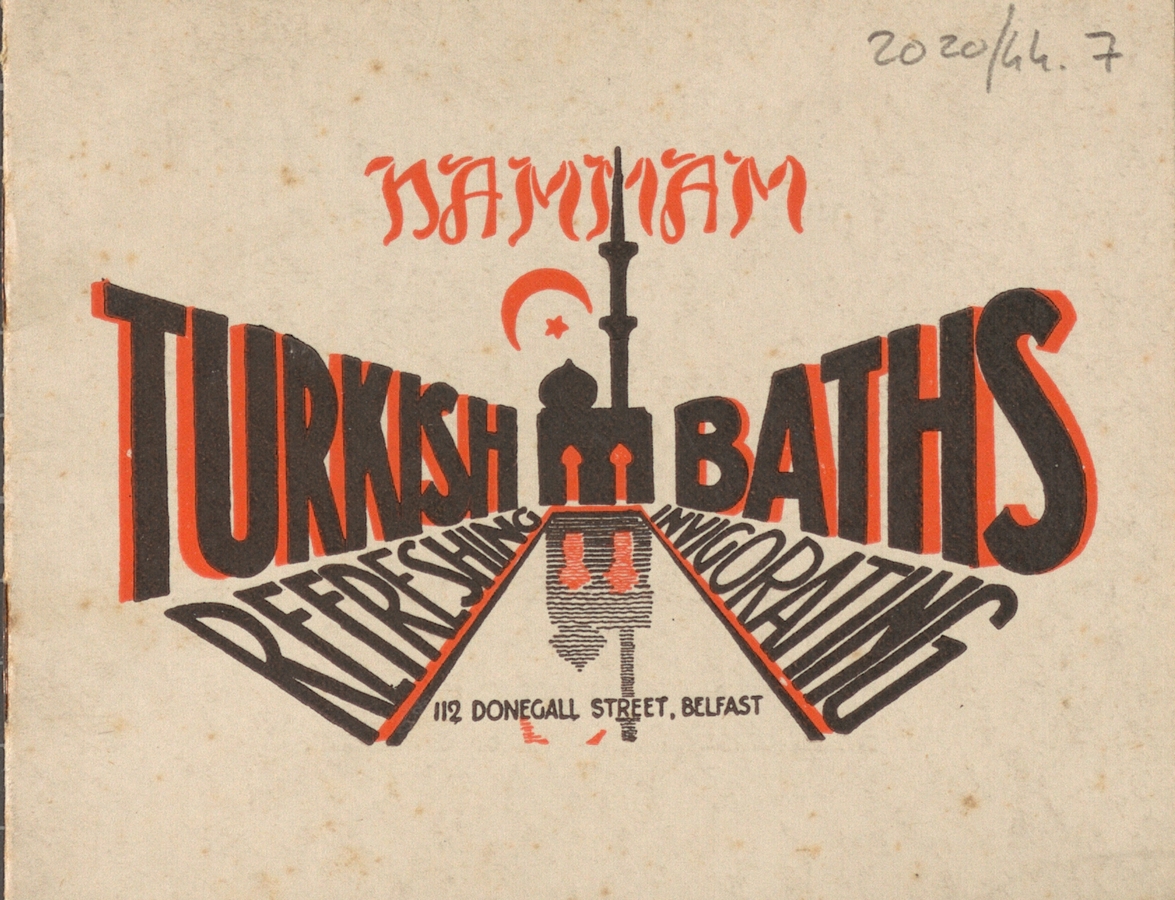 After a protracted two-year process, the Free State Government paid the Armstrongs just over £40,000 in compensation, a substantial portion of which was to be used to reinstate the buildings on Upper O’Connell Street. Shortly afterwards, the Armstrongs relocated to Belfast where they established the Hammam Turkish Baths at 112 Donegall Street. Just under nineteen years after the loss of the Dublin premises, their daughter Marjorie’s house on the Antrim Road was destroyed in the Belfast Blitz, resulting in another compensation process and a second fascinatingly detailed property valuation.

The Hammam Hotel valuation and realted papers were donated to the Irish Architectural Archive in 2020 by Fionnuala Fildes.