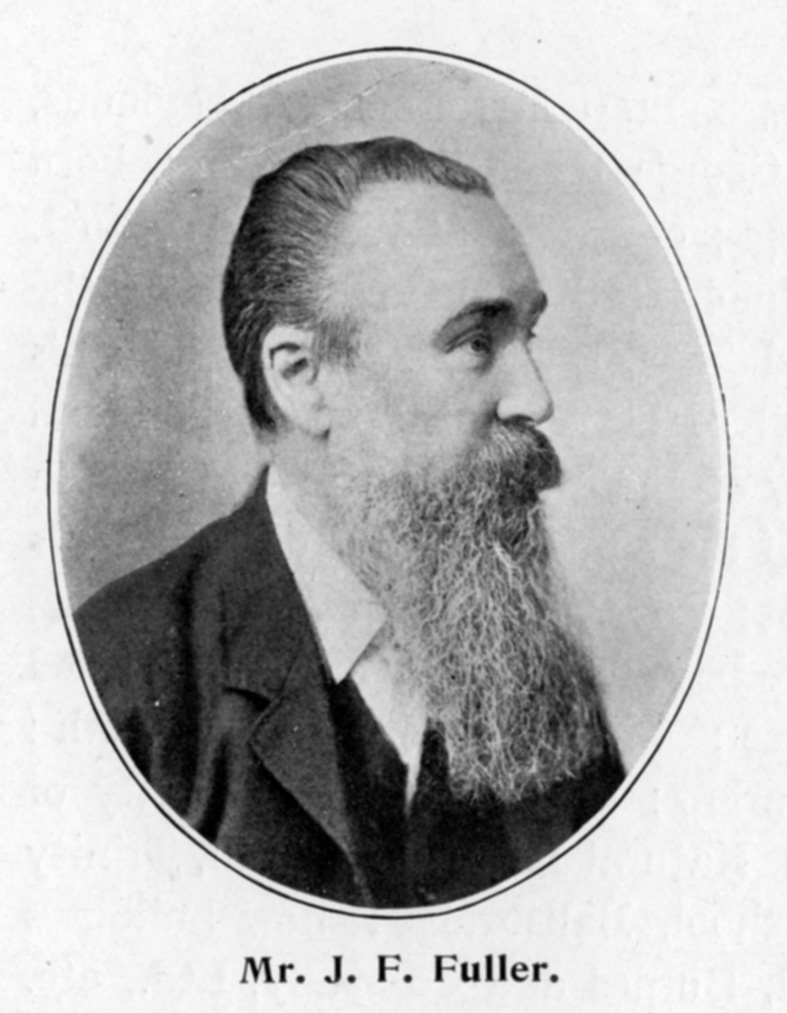 His name no longer resonates in Irish architecture, yet the architectural legacy of James Franklin Fuller (1835-1924) is quite remarkable. He was responsible for some of Ireland’s best-known buildings. Kylemore Abbey, Ashford Castle, Parknasilla and Farmleigh are all his, but while many Irish people would recognise one or more of these, very few indeed could name their architect.

Undoubtedly eccentric and inveterately snobbish, Fuller wrote high-Victorian melodramatic novels, and boasted of a connection via his wife with one of Napoleon’s Marshals, not to mention descent in his own right from no less than Charlemagne. He was also architecturally prolific. He claimed to have ‘carried out professional work in every county in Ireland’ and the Dictionary of Irish Architects lists over 200 of his works. He was an avid self-publicist and though he demurely stated that ‘I cannot call myself a celebrity’ he was in fact quite well known in his day.

He had, however, a lifelong habit of throwing away any letter sent to him as to do otherwise, to keep it and file it away, would be ‘in the highest degree treacherous and dishonourable’. He rarely kept copies of letters he himself sent, and ‘kept no ledgers or books of any sort: I could not see the least necessity for them’. His drawings too he treated just as casually with the result that his archival remains are very scant, perhaps one reason for his lapse into obscurity.

Even a cursory glance at a list of his projects shows that Fuller deserves to be better known. It is hoped that this exhibition marking the 180th anniversary of his birth, and featuring mainly nineteenth-century photographs of some of his buildings and a handful of his surviving drawings, will spark new interest in his career and his architecture. Perhaps too it will lead to a rediscovery of more of his drawings and correspondence so that, by the time we come to celebrate the centenary of his death in 2024, James Franklin Fuller will have been restored to the place he undoubtedly considered he deserved in the pantheon of Irish architects.

The Irish Architectural Archive would like to thank the following for their help with this exhibition: Bob Frewen, Kieran Owens, the Representative Church Body Library and Archives, and the Tinakilly House Hotel.