The aim of this series of images is to offer a fresh take on a well-established photographic theme: Photographs of a Man-Altered Landscape. This was the sub-title of the New Topographics exhibition which William Jenkins curated at the International Museum of Photography, George Eastman House (Rochester, New York) in January 1975. 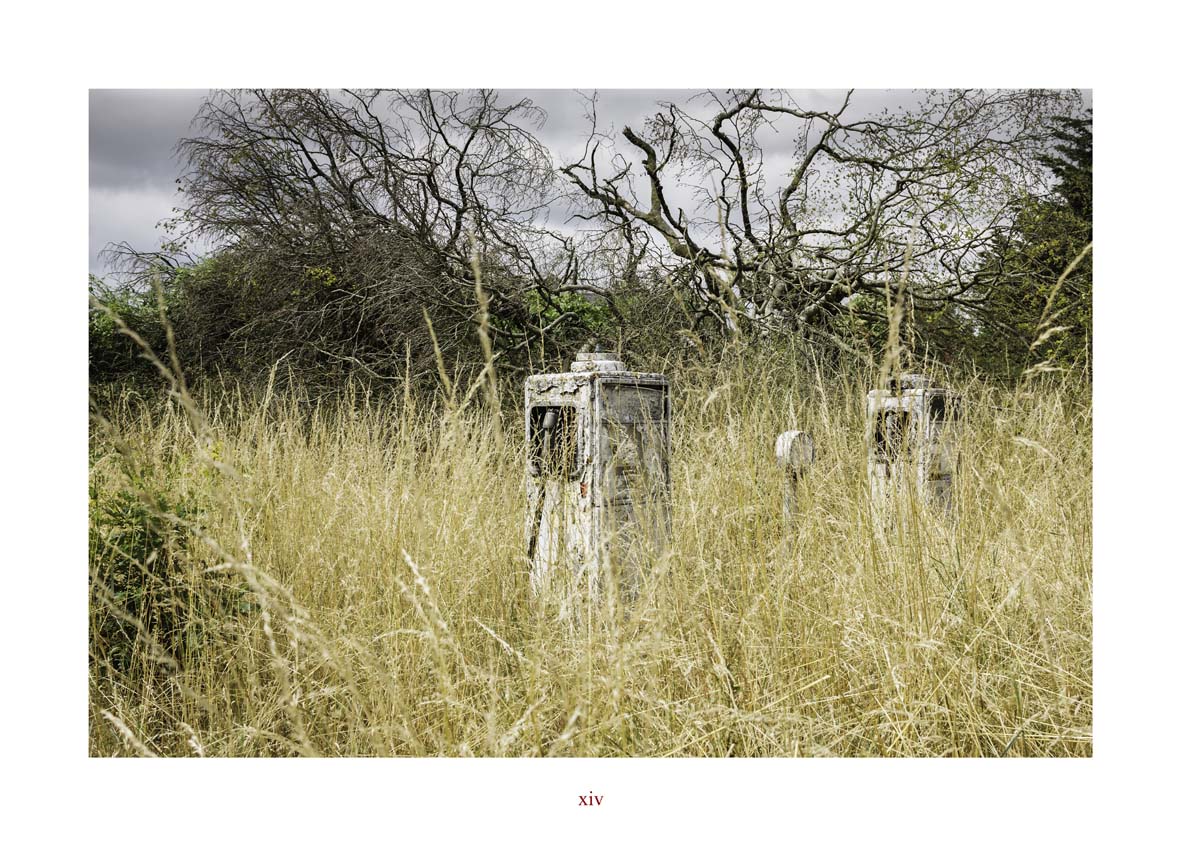 As Jenkins termed it in his introduction to the New Topographics catalogue, the man-altered landscape is a place where ‘actual, physical subject matter and conceptual or referential subject matter’ coincide. This series of fourteen images attempts to examine this concept metaphorically by reflecting on:

This work prioritises concept over aesthetic, which is so often the case in conceptual photography, by creating images that would, first and foremost, visually engage the viewer. 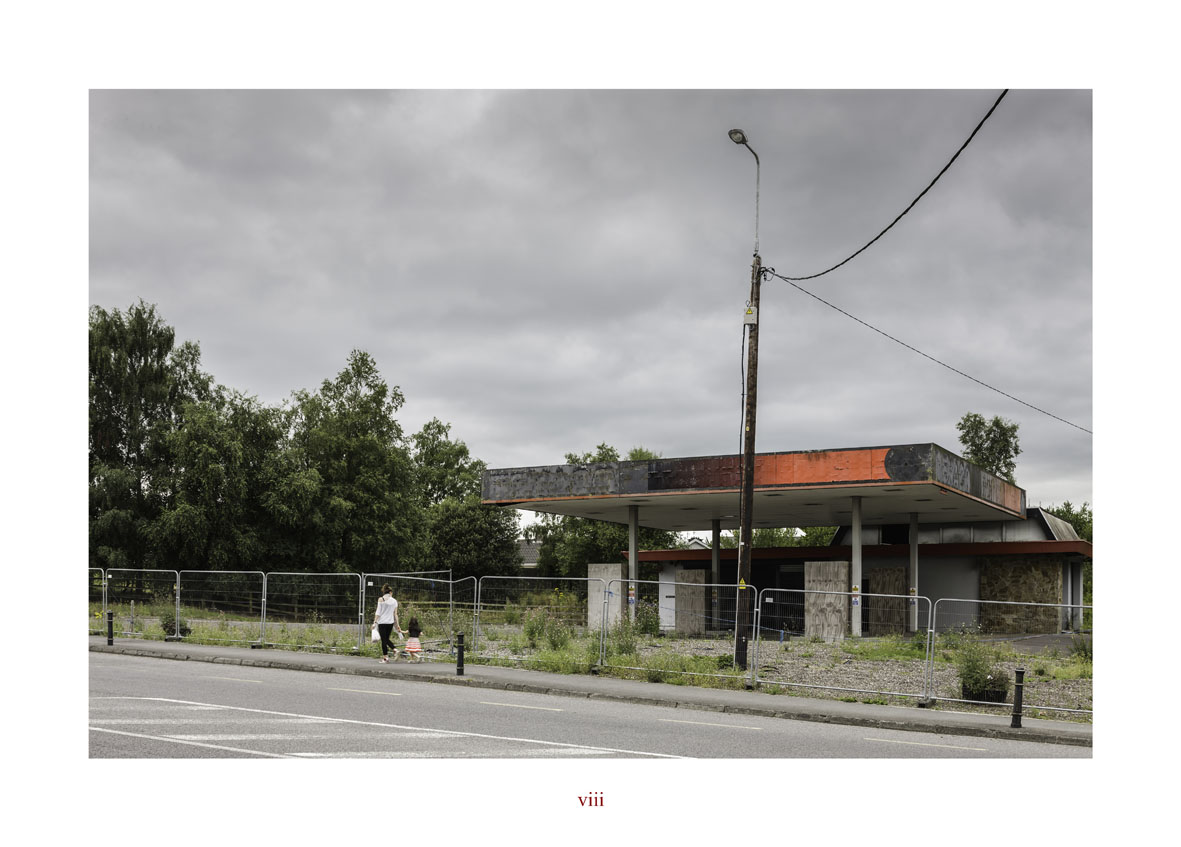 I was also interested in seeing what unforeseen outcomes might arise, creatively speaking, from the ‘performative’ in the execution of the series – photographing fourteen petrol stations, all on digital, using only available light. In this regard, the work of the German couple Bernd and Hilla Becher springs to mind, though their performative instruction would be of a more rigorous and restrictive nature. Equally important was the aspect of ‘chance’ interventions – how social, political or religious metaphors might be ‘pricked’, to borrow a term from Marcel Duchamp, by the assumption of other meanings by random elements in certain images. I would view Images 1 and 11 as exemplary in this regard.

The choice of subject matter inevitably raises questions about the found object and the readymade, and whether there are differences between the two. Indeed, it was this issue that led to the title for the exhibition. In her essay ‘Language Between Performance and Photography’, the critic Liz Kotz wrote that ‘[Bertolt] Brecht’s extension of the Duchampian readymade model to include not only objects but also temporal and perceptual phenomena derives from [John] Cage’s aesthetics of “indifference”, in which meaning is constructed by the listener or receiver [or in the case of this series of photographs, the viewer], not the artist or the author’. While writing about the work of the American artist Ed Ruscha (who, along with the American photographer Stephen Shore, has been a significant influence on my work) the critic and artist Jeff Wall wrote that Ruscha’s images bear the ‘marks of indifference’ of their relationship and identification with ‘baleful social forces’. 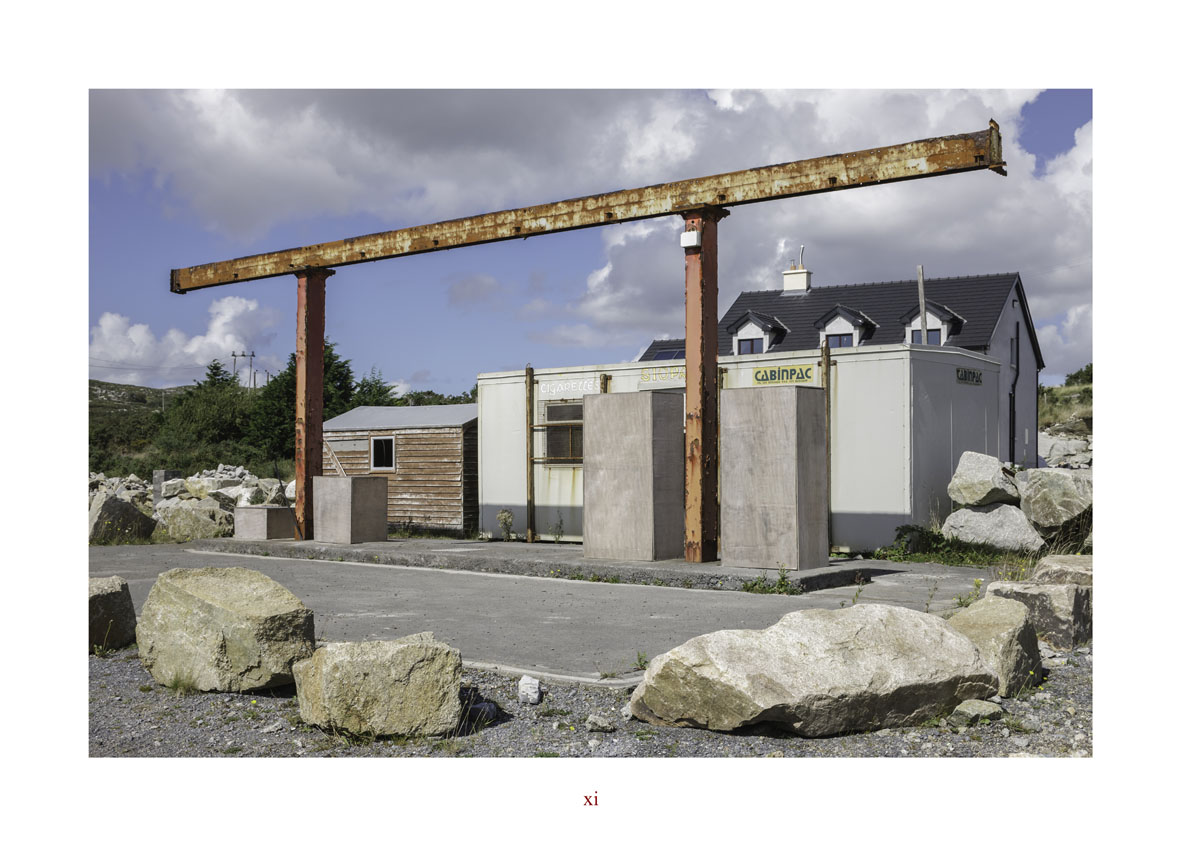 In creating this body of work I am indebted to the following people: my tutor at the National College of Art and Design, Anthony Hobbs, without whom this exhibition would not have happened; the Art in the Contemporary World course directors Francis Halsall and Declan Long; all my classmates on the course, in particular Laura Masi and Sally O’Leary who took an interest in, and wrote about, my work. I would also like to thank Feargal Fitzpatrick and Denise Beck at N.C.A.D. I am most grateful to the Irish Architectural Archive for agreeing to host this exhibition. Finally, thanks to R.M.